MADEIRADiG comes back in 2019 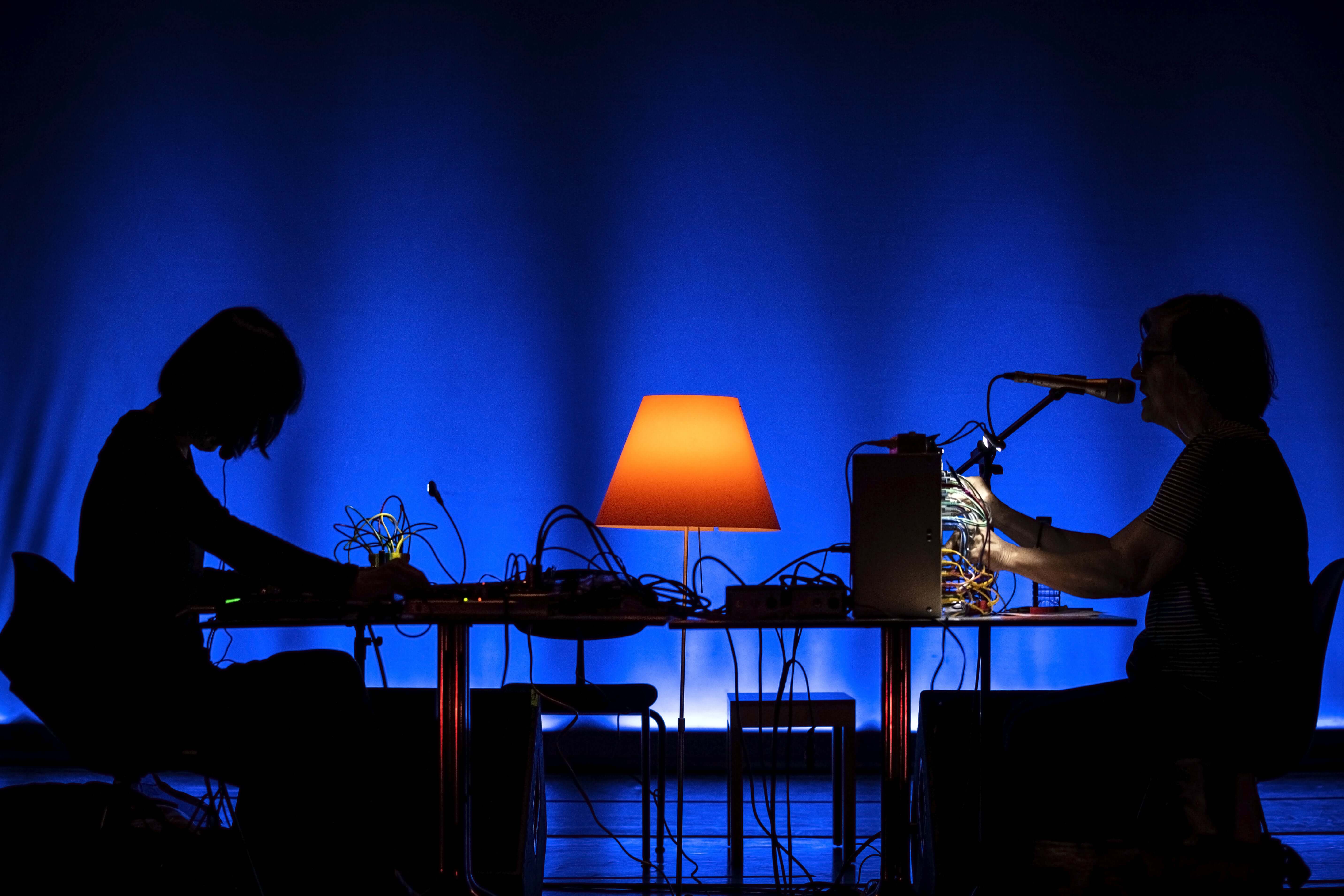 Main objectives achieved, exceeded expectations and a great feeling of satisfaction and fulfillment: this is how APCA feels regarding the last edition of the MADEIRADiG festival that took place in Calheta and Ponta do Sol between the November, 30th and December, 3rd 2018.

To mark its 15th edition, the oldest festival of the genre to be held in Portugal without interruptions since 2004 included in this years’ program a photo exhibition alluding to some of the most remarkable moments of the event during 14 editions, with the participation of several photographers including Rui Camacho , Roland Owsnitzki , Dominique Steiner and Miguel Jardim, among others, a total of 8 photographers under whose gaze were recorded several memorable moments of the festival that held in its past programs names like Ben Frost, The Necks, Rhys Chatham , Supersilent, Alva Noto, Tony Conrad, Peter Broderick , among many others who have brought world-class excellence to Madeira for 15 years. In 2019, APCA plans to publish a photo book with this material, including the 2018 records made by local photographer Micas Fernandes.

But not only this was special concerning the 2018 edition of MADEIRADiG: having been opened for the first time to Madeira the arts support applications programs by the Arts General Directorate of the Portuguese government, MADEIRADiG was one of the elected projects to support the programming and audience development, obtaining a classification of 86.1% and a financing of 40,000.00 Euros. For APCA, this grant helped to bridge the investment made over 15 editions and it is seen as a prize that promotes the incentive to continue with an event that is one of the few with an impact on the Cultural Tourism segment with decentralized features in Madeira. Having already achieved international recognition, the festival has in foreigners the predominant audience, coming from several European countries, contributing to the spread of Madeira as a cultural and creative destination . For all this, the organization promises that MADEIRADiG will be back, once again, in early December 2019.

It should also be noted that the 2018 edition was the most feminine of the history of the festival, with the participation of 11 female artists and 9 male artists, corresponding 50% of the concerts on the stage of MUDAS being run by women, only one of the three live acts at the Estalagem da Ponta do Sol was male and in what concerns the DJ's of the usual after show parties that take place on all days of the event, the female predominance was 100%. For APCA, although this was not intentional, it is an important aspect because it shows that the avant-garde movement is not only the cradle of new aesthetics and artistic currents in its various expressions, but that this is also a focus of openness, freedom and equity making use of Art as a universal language transcending any barrier or bias of gender or provenance.

Having a full house audience every day of the festival - the bold and comprehensive program of 2018 aimed, in addition to the usual high standards of quality and originality, to be able to engage into a dialogue with each individual of the audience by congregating several genres within the electronic and experimental electro-acoustic: from local Rui P Andrade & Aires duo’s noise to the industrial of Damien Dubrovnik; passing by the ambient created for Ana da Silva and Phew’s work Island or to the neoclassic summoned by Resina and Jessica Moss, not forgetting Eric Chenaux’s folk and Maja Osojnik’s powerful spoken word; we can perceive the different reactions in the audience and listen during breaks of the concerts the different impressions that are exchanged, fomenting a debate around conceptual matters but also technical specificities, whether musical or related to materials and equipment used in concerts or related to artists.

As highlights of 2018 concerts the performance of the Slovenian Vienna based, Maja Osojnik and Baby Dee, the American multi instrumentalist, who gave one of the last concerts of her career. Also noteworthy is the fact that this year's program included the presence of three local artists who represent a close of cycle of two different generations with given proofs in musical creation. They are Ana da Silva and the pair Rui P Andrade & Aires - she, the founder of the most important post-punk female band in the 70s, The Raincoats, who presented with Japanese Phew their new work: Island (living both in islands although in different parts of the globe, came to this island to present their island, in an endless sense of subtle and emotional significance, it was the first time Ana da Silva played experimental at home), they - two young folks who have been noticed by international specialized press of the area, also founded a few years ago the artistic collective Coletivo Casa Amarela and have participated in events and festivals in Portugal and abroad. In the range of Madeira artists already part of MADEIRADiG program around the years, these include Hugo Olim (video art), Jerome Faria (video and sound art) and Celso Caires, Carlos Valente and Vítor Magalhães (visual arts). For APCA, the fact that in 15 editions there has been a significant presence of local artists is proof that Madeira is a fertile land with what concerns the emergence of artists within several expressions and that events like MADEIRADiG are fundamental for the dissemination of the knowledge of Arts and the development of the artistic and aesthetic awareness into the regional social sphere.