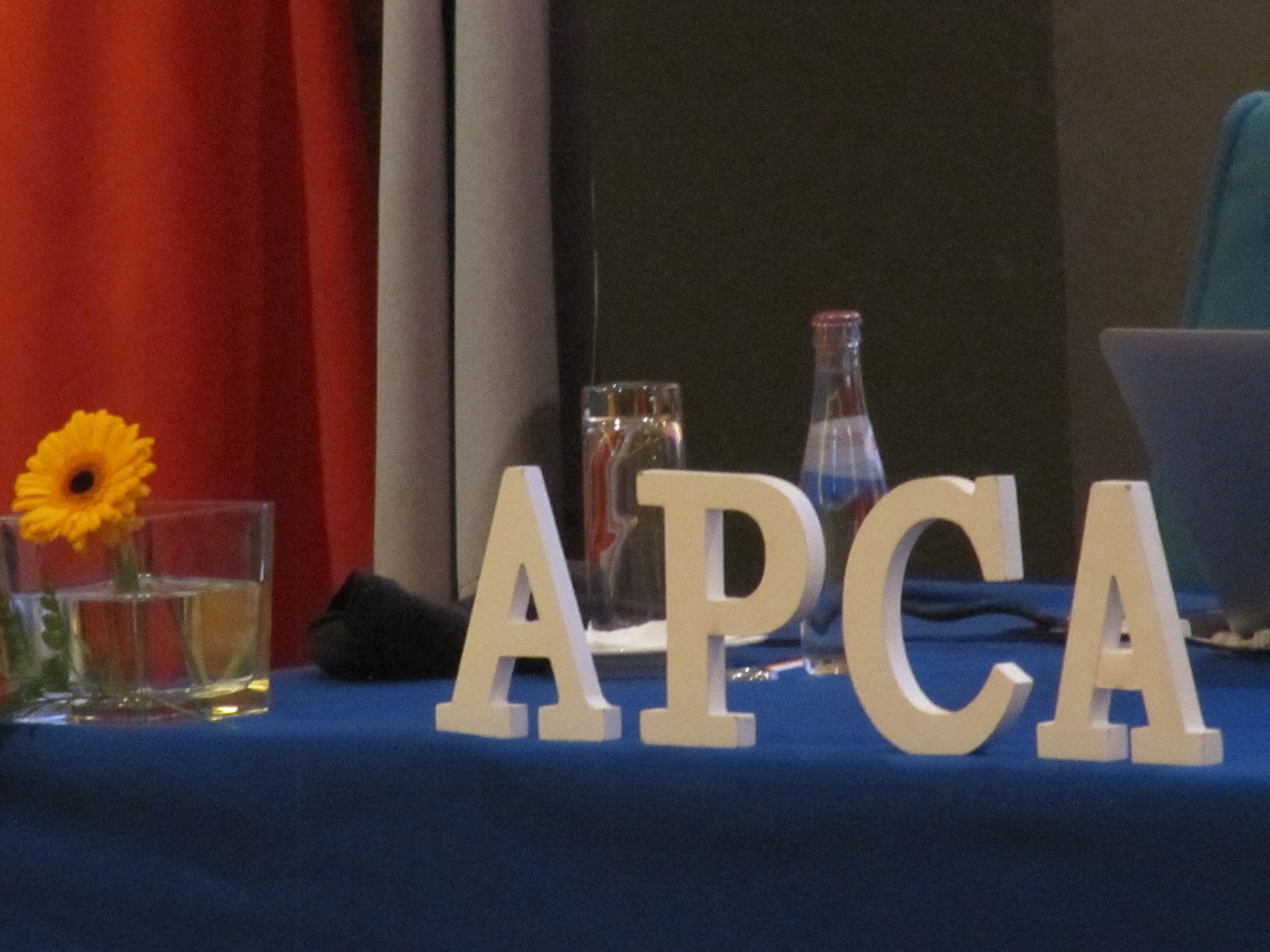 The Agency for the Promotion of the Atlantic Culture held last October 16th its General Assembly addressing to several acts, including the election of the new managing bodies for the 2020 - 2024 quadrennium.

In this context, João Maurício Marques and Rafael Biscoito respectively maintain the Presidency and Vice-Presidency of the Board of Directors, a body that receives, also as Vice-President, Leocádia Remesso Ferreira. The complete list of members elected for the General Assembly and the Audit Committee can be consulted above in the menu "About Us".

The rest of the agenda included the approval of the Activities and Accounts Reports, as well as the admission of new members.